When the COVID-19 pandemic began, there were still many unknowns about the virus and how it spread. Early reports indicated that the virus could live on surfaces for a prolonged period, which led to most of us spending the initial weeks of lockdown sterilizing our groceries. The list of potential symptoms also changed rapidly, leaving most of us to wonder if our stomach aches or seasonal allergies were now signs of something far more sinister.

As the weeks went on, scientists learned significantly more about the virus and its transmission. The virus seems to be unlikely to be transmitted to humans from contact with surfaces, and unlikely to spread outdoors at great distances. When indoors, however, especially in the workplace, the guidance from public health has remained the same from the beginning – wear a mask, stay home if you feel sick, and isolate while awaiting test results.

Employees who have failed to adhere to these last requirements may have put their co-workers in unnecessary danger, and their actions have sometimes led to outbreaks in the workplace. Many employees have had their employment terminated for doing so, in some circumstances, with cause. A recent arbitration decision deals with a scenario where an employee’s reckless behaviour cost them their employment (Garda Security Screening Inc. v. IAM, District 140 (Shoker Grievance), [2020] O.L.A.A. No. 162).

On March 27, 2020, just two weeks after the pandemic was declared, Garda Security Screening Inc. (the employer) communicated to all employees that it would be adopting and enforcing the guidelines implemented by Public Health. This included the directive to isolate while employees awaited the results of a COVID-19 lab test. These guidelines were communicated very clearly to employees, and the employee in question acknowledged that she had received and understood the guidelines.

On April 6, 2020, the employee underwent a COVID-19 test. The employee claimed in her submissions that she did not work on April 6, 7, or 8 while awaiting results, however, the employer was able to refute this with evidence that she had in fact worked on April 6. She claimed that she “did not feel sick” on that day, which was why she chose to go to work both on the day of her test and on subsequent days. The employee only informed her employer on April 12th that she had tested positive for COVID-19.

Upon further examination, the arbitrator found that the employee’s evidence was deeply flawed. At the time, COVID-19 tests were scarce, and generally only given to individuals who were displaying symptoms. Despite claiming that she felt well, the employee was found to have visited her doctor twice – once to treat a persistent headache, and then again when the medication she received did not make her feel better. The employee claimed that she was instructed to receive a test because she worked at the airport; however, the arbitrator immediately saw through the employee’s false statement.

The employee’s employment was terminated on April 23, 2020.

The employee’s union filed a grievance in relation to her employment termination. While it is very difficult to prove just cause, especially in a unionized environment, the arbitrator sided with the employer and upheld their decision.

The arbitrator put it simply:

The actions of the grievor were a clear violation of the employers and public health guidelines. Her claim of not feeling sick is absolutely irrelevant. She was required to isolate, as she knew, for the safety and health of others. She chose not to, thereby putting countless others at risk of illness or death.

The arbitrator further noted that the grievor (the employee) showed no remorse for her actions, indicating that she did not seem to take into account the consequences of her actions. The termination was upheld at the arbitration.

While arbitration decisions are not legally binding on courts, it is quite possible that courts would rule the same way when presented with the same facts.

While employers can terminate an employee’s employment with notice or pay in lieu, there is an incredibly high threshold to terminate one’s employment with cause. In most cases, employers must demonstrate that the employee has committed ‘wilful misconduct, disobedience, or wilful neglect of duty – which is a high bar to prove. However, in this scenario, an employee’s blatant disregard for company policy, dishonesty with regard to crucial public health guidelines, and complete lack of remorse would likely weigh in favour of just cause for dismissal also in court (non-unionized workplaces).

Employers have numerous responsibilities to their employees, but one of the most important is the protection of workers’ health and safety. As we navigate our way through a global pandemic, any workplace decisions must be made with health and safety at top of mind, both to protect individual employees and to minimize the likelihood of workplace outbreaks that can in turn affect others. An employee who flouts known reasonable health and safety measures, such as the employee in the Garda decision, must be subject to serious discipline. This employee’s actions could have put numerous lives at risk, and must be dealt with seriously to demonstrate that such actions are not okay.

The other keynote is that the employer’s decision was sanctioned by the arbitrator, in part, because they had established policies and had taken the critical step of making employees aware of these policies. Workplace policies are one of the best tools to manage employee conduct, but they must be implemented properly and enforced consistently in order to be effective.

We frequently work with employers from Cambridge, Kitchener, Waterloo and surrounding areas on how to properly implement policies, as well as discipline when employees break the rules. Most infractions are less serious than this instance and are subject to either a stern warning or some sort of progressive discipline program. Yet sometimes employee actions can be egregious, or occur with such frequency that termination for cause may be warranted. Policies must be drafted carefully so that employees are aware of exactly what sort of conduct is prohibited, and what sort of penalties may be implemented for their actions.

If you are an employer looking to craft and enforce well-structured workplace policies, or an employee who has recently borne the brunt of a policy infraction, we can help. Contact us today for more information on how we can work together to keep your workplace running safely and smoothly. 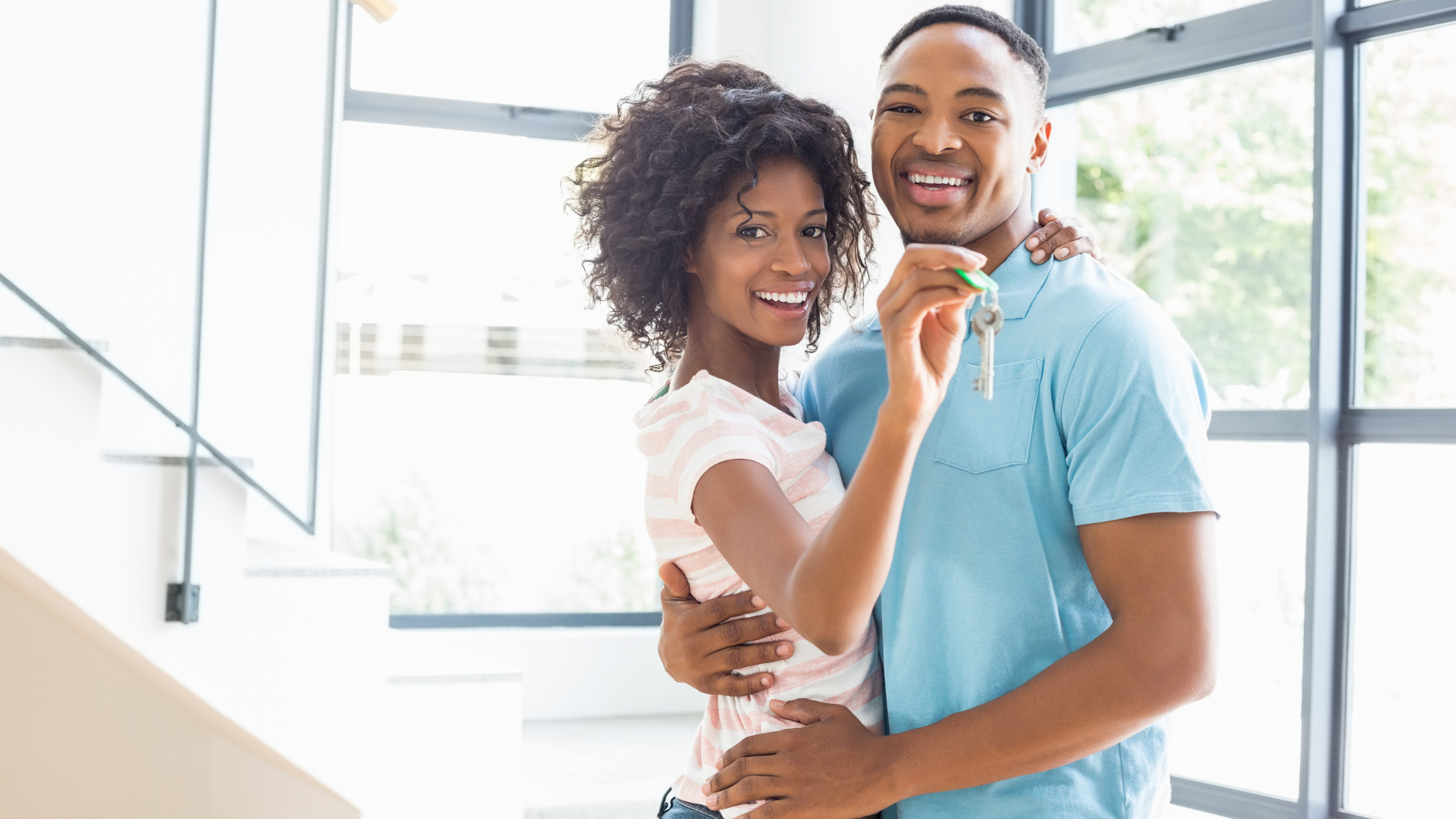 A Castle All Your Own: What you need to know before buying a newly-built home

A Castle All Your Own: What you need to know before buying a newly-built home