Last month we shared the story of Coutinho v. Ocular Health Centre Ltd., 2021 ONSC 3076, a recent case out of the Ontario Superior Court of Justice which ruled that deemed Infectious Disease Emergency Leave (“IDEL”) was constructive dismissal at common law (in court), despite the Ontario government’s Regulations under the Employment Standards Act, 2000 (“ESA”). In short, the Court had reasoned that even though the regulations of the IDEL say that an employer-mandated leave due to COVID-19 should not be classified as a constructive dismissal, the IDEL is part of the greater ESA, which states that nothing in the Act should bar anyone from making a civil legal claim.

Of course, in the world of employment law, nothing ever stays the same for too long. No sooner had employment lawyers had time to adjust to this news than the Superior Court released a decision with an entirely contrary ruling.

In Taylor v. Hanley Hospitality Inc., 2021 ONSC 3135, a Tim Hortons worker had been laid off from the end of March until the beginning of September, 2020, due to the restaurant’s business restrictions during the COVID-19 pandemic. Despite returning to work following her layoff, Ms. Taylor claimed that her layoff had been a constructive dismissal and so she was entitled to make a legal claim for her termination entitlements.

The Court, this time, took the position that the changes to the legislation (ESA) mean that layoffs due to COVID-19 are covered under the deemed IDEL, and “any argument regarding the common law on layoffs has become inapplicable and irrelevant.”

The Court reviewed the Coutinho decision after it had heard from the parties in this case, but it disagreed with the judge’s findings in the previous case. In this Court’s view, the rules of interpreting laws cannot be used in a way that renders the law that was passed meaningless, which the previous decision had effectively done to the IDEL rules. Also, in a previous ruling from the Court of Appeal (the higher level court whose decisions govern the Superior Court’s), the higher court had ruled it a “faulty premise that the common law continues to operate independently of the ESA.” Furthermore, the government put the deemed IDEL in place specifically to rectify the issue of these COVID-19 layoffs being misconstrued as constructive dismissals, so it would be wrong to ignore the deemed IDEL rules entirely and the Court of Appeal has agreed with this premise in past decisions.

The Court sums the situation up perfectly in the second last paragraph of its decision:

I agree with Tim Hortons that exceptional situations call for exceptional measures. The Ontario Government recognized the inherent unfairness in subjecting employers to wrongful dismissal claims as a result of the government imposing a state of emergency. If they did not take action, these claims would only serve to make the economic crisis from the pandemic even worse. It is just common sense. The plaintiff’s action is dismissed.

On the surface, the Taylor decision is fantastic news for employers. The government recognized that there would be a grave danger in having COVID-19 necessary layoffs mischaracterized as constructive dismissal claims and that employers may be on the hook for termination payouts that they could ill-afford to pay in such a difficult economic period. That was the exact intention of the deemed IDEL rules, and while the Coutinho decision may have created problems for employers, this Taylor decision may help restore the balance.

Yet now that there are two completely opposite cases on the matter, employment lawyers everywhere will be left to wait in order to see what comes next. The matter will need to be ruled on by the Court of Appeal before we have a clear-cut answer on this issue. The Ontario government has recently announced that the measures under IDEL, including this protection against COVID-19 layoffs as constructive dismissals, will be extended through to September 25, 2021.

For now, employers faced with constructive dismissal claims due to COVID-19 necessary layoffs may be in a better position thanks to this latest Taylor decision. In the meantime, employers throughout Cambridge, Kitchener, and Waterloo should be reviewing their contracts regularly to make sure that they are in line with the most up-to-date legal standards. Our employment lawyers regularly insert language into new employment agreements stating that a temporary layoff will not be mistaken for constructive dismissal, thereby avoiding this whole situation entirely. Contact us today to learn more about the work we do with employers to make sure that their businesses are well protected. 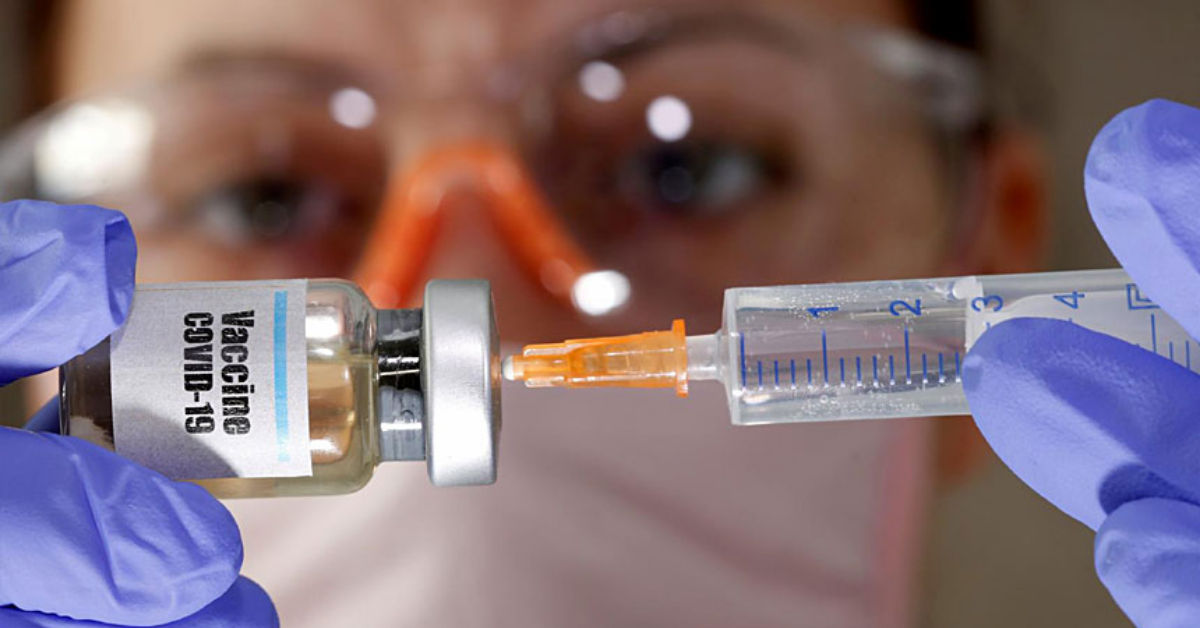