Planning Ahead: A look at recent changes to Ontario estate law

When we die in Ontario without a will, it is the government that makes decisions about who inherits our assets and property. This is known as the law of intestacy, and for the most part, it is fairly straightforward. If you have a spouse (married, not common law) and no children (known as ‘issue’) for example, then the spouse inherits everything. The rules get slightly more complicated when there are children involved, or if there is no spouse or children, but generally speaking without a will there is a fairly set order to how property is passed on.

If you have other intentions though, such as including other relatives or charitable causes within your asset distribution, the best way to do that is with a will. Broadly speaking, a will is a document which is created while you are still alive and competent to set out your intentions for your assets. There are of course rules around what can and cannot be stated within a will, however, it is the best tool that you can use to set out your intentions for after you are gone. Whether you have thousands of dollars to your name or millions, a will is what helps you ultimately call the shots.

The rules around wills are governed primarily by the Succession Law Reform Act (“SLRA”), and some recent changes to the SLRA have changed the way that will operate in Ontario. The Ontario government recently passed the Accelerating Access To Justice Act, otherwise known as Bill 245, which includes changes to the way that wills are interpreted, and how your will can now survive you saying “I Do.”

Marriage No Longer Invalidates A Will

Historically, sections 15 and 16 of the SLRA dictated that a will is invalidated when the testator (author of the will) gets married. There were some exceptions within these rules, however, most Ontarians were best advised to wait if they were preparing to get married, and draw up their wills following the marriage.

As of January 1, 2022, those rules will no longer apply. Marriage will no longer invalidate a will in Ontario, which is a fairly significant shift within estates law. The provincial government has claimed that this is to avoid people being lured into ‘predatory marriages,’ where a devious person will court and attempt to marry an unsuspecting party that has significant assets, thereby invalidating their previous will and leaving the new spouse as the default beneficiary of the estate. This will bring about a major change in strategy though, as wills will now have to be crafted contemplating not only potential future children but a potential future spouse as well.

While this technically falls under a separate law is known as the Substitute Decisions Act, 1992, Power of Attorney documents are closely connected with wills. Often known as a ‘living will,’ these documents dictate what happens should you remain alive, but are medically incapacitated and unable to make decisions as to your property or your welfare. There are in fact two separate documents that are frequently used, a Power of Attorney for Property which determines the future of assets, and a Power of Attorney for Personal Care which allows another person to make medical decisions on your behalf.

Due to the nature of these documents, historically their signatures needed to be witnessed in person. In light of the COVID-19 pandemic however, the rules were relaxed to allow the use of video technology for witnessing signatures, so long as one of the people witnessing is a lawyer in Ontario. This change is now being made permanent, which will greatly expand the scope of access to legal services in Ontario. Those in remote areas far from any lawyer’s office will have the same access to an estate lawyer as our clients in the Cambridge, Kitchener, and Waterloo regions.

Wills are crucially important documents, and as such there are specific rules for how they must be written and executed (signed). This can historically be a challenge when a will is discovered and appears to express the person’s wishes, but has not technically been properly executed. While we might envision the Hollywood plotline of a long-lost will discovered amongst a person’s pile of documents, the real-life version in Ontario usually involves a will that may only have one witness rather than the two required.

Previously, Ontario was one of the last provinces that followed the rules of ‘strict compliance.’ In other words, if a will was not perfectly executed, and did not follow every single rule, then courts would rule it invalid and it did not play a role in determining the future of assets. Now though, the law has changed to include the following:

This brings Ontario in line with most other provinces in following the rules of ‘substantial compliance.’ This ensures that wills that were clearly intended to be valid can now be interpreted as such, which can potentially open the door for estate claims that may not have had a chance at success under the previous rules.

There are other nuanced changes stemming from Bill 245, such as how spouses are treated within a will, rules about electronic wills, and instructions on being able to sign documents in counterparts. It is important to find a knowledgeable estate lawyer that is up-to-speed on the latest changes to the law in Ontario, and who can advise you accordingly on how to best protect your assets when you are no longer living.

Our estate law team advises clients in the Cambridge, Kitchener, and Waterloo region, and now throughout Ontario given the latest changes regarding video conferencing technology. We would be glad to review your personal situation and provide customized advice that is best suited to carry out your own wishes. Contact us today to set up a consultation. 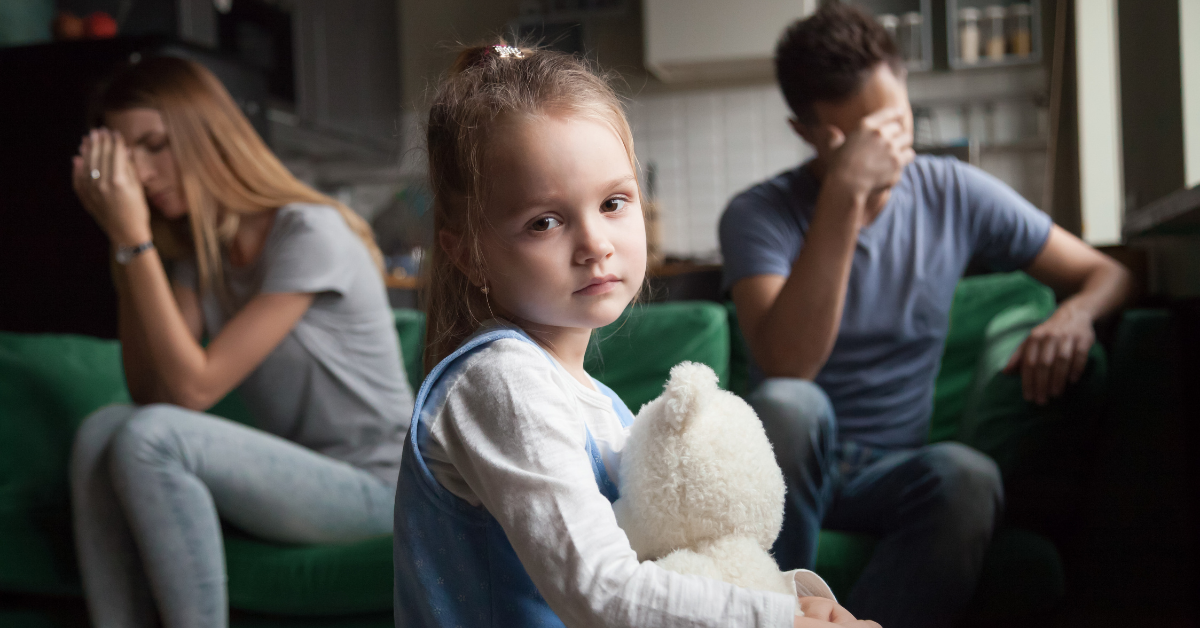