The concept of child support is straightforward – children should not be financially disadvantaged by the separation of their parents. When dealing with matters of separation and divorce, and the child(ren) primarily resides with one parent, courts will order the other parent, known as the payor, pay the first parent weekly or monthly child support payments based on the payor’s income, to support the children’s growth and development. Failure to pay these amounts places an undue burden on the parent caring for the child(ren), who not only is now solo parenting but is also faced with child(ren)’s routine expenses.

The calculation of these support payments occurs through the Child Support Guidelines, first enacted in 1997, which is supposed to provide certainty and predictability to payors and recipients. However, complications can arise when circumstances change. Support payments are routinely issued based on the parties’ incomes at the time of separation, but what happens if the payor’s income varies significantly following the end of their marriage, and they can no longer afford to pay those same amounts? The courts have the discretion to vary child support payments based on changes to the payor’s income, but as the Supreme Court recently confirmed in the case of Colucci v. Colucci, 2021 SCC 24, that discretion depends upon several key factors.

When Mr. Colucci appeared before the Court in 2016, he sought to have his child support payments reduced retroactively, and the $170,000 that he owed in arrears (unpaid amounts) wiped clean. After his divorce in 1996, Mr. Colucci had initially been ordered to pay his ex-spouse $115 per week in support for his two daughters but was seeking to have that amount changed as early as 1998. After 1998 through to 2012 (when his daughters were no longer ‘children of the marriage’ and eligible for support), Mr. Colucci essentially vanished. His whereabouts were unknown and he paid no support on his own. The Family Responsibility Office, which is tasked with garnishing wages and assets from delinquent payors, was only able to collect a limited amount of the money owing. When Mr. Colucci appeared before the Court in 2016, he said he was away in the United States and Europe during his absence. While he claimed to have made minimal earnings during those years, he had not provided documentation to support his position.

The Ontario Superior Court of Justice noted that the Child Support Guidelines were implemented one year after the Colucci’s divorce, and used the Guidelines combined with Mr. Colucci’s claims about his income to greatly reduce his amounts owing. The Ontario Court of Appeal overturned that decision, ruling that any change in his amounts owed was at the discretion of the Court, and Mr. Colucci had failed to provide the necessary financial disclosure proving his inability to pay. Mr. Colucci appealed to the Supreme Court.

The Rules on Varying Support

In their decision, the Court confirmed the previous leading case in child support, D.B.S. v. S.R.G., 2006 SCC 37, which confirmed that support is the right of the children, and that “parents have a financial obligation to their children arising at birth and continuing after separation.” That decision also ruled that a payor parent could be held at fault for failure to disclose a major change to their finances. As Justice Bastarache wrote in the D.B.S. decision, “Not disclosing a material change in circumstances — including an increase in income that one would expect to alter the amount of child support payable — is itself blameworthy conduct. The presence of such blameworthy conduct will move the presumptive date of retroactivity back to the time when circumstances changed materially. A payor parent cannot use his/her informational advantage to justify his/her deficient child support payments.”

The Divorce Act is the law in Canada that gives courts the power to ‘vary, rescind, or suspend’ support payments retroactively or prospectively. In the Colucci decision though, the Supreme Court has now clarified the framework for how variations, i.e., alterations, under the Divorce Act must operate. In short, the payor has to demonstrate that they have had a real material change in circumstances, and not one that they have chosen (you cannot voluntarily reduce your income to avoid making payments). The payor must give effective notice, which includes providing the recipient parent with the opportunity to review the disclosure documentation.

There are further rules about when such a reduction in payments can take effect. There is a distinction made between formal notice or notice given to the court, and effective notice, which is clear communication to the recipient about the change in circumstances along with any relevant documentation to prove the change. There is a presumptive three-year time limit that even if a reduction does take place and is in effect retroactively, it is valid for no more than three years before the date that notice was given, or on the date of formal notice if there is no effective notice.

The Court though maintains the ultimate discretion on how any variance of support is applied, especially concerning the period of retroactivity. The Court in Colucci incorporated the previous factors from D.B.S., ruling that the Court will review the payor’s reasons for the delay in seeking a decrease, their conduct, the circumstances of a child, and what hardship the payor may face if their amounts are not decreased. The overall conduct of the payor parent is key – the Court ruled that their “efforts to pay what they can and to communicate and disclose income information on an ongoing basis will often be a key consideration under the factor of payor conduct.”

In this particular case, Mr. Colucci had not come before the Court with particularly clean hands. He had insufficient documentation to support his position about his financial circumstances, and the ‘three years rule’ mentioned above meant that the Court would only have been able to vary up to the previous three years when in reality his support obligations ended four years prior. The Court unanimously dismissed his appeal.

This case serves as a roadmap for family lawyers to help their clients navigate issues surrounding support payments. While most lawyers have operated under some of these rules as a presumption, this decision further clarifies the fact that parents are obligated to support their children from birth until they are grown, or no longer a ‘child of the marriage’ in legal terms. Yet this is not always an easy obligation to meet, especially when a payor’s financial circumstances change drastically.

We regularly work with clients in the Cambridge, Kitchener, and Waterloo areas going through separation and divorce proceedings. We understand what a difficult toll it can take on a family not just financially, but physically and emotionally as well. We also frequently assist parents whose financial circumstances have changed, and who can no longer make the same support payments that they once could. Contact us today if you are looking for guidance as you move through the separation and divorce process, or if you need legal assistance in varying your support payments. 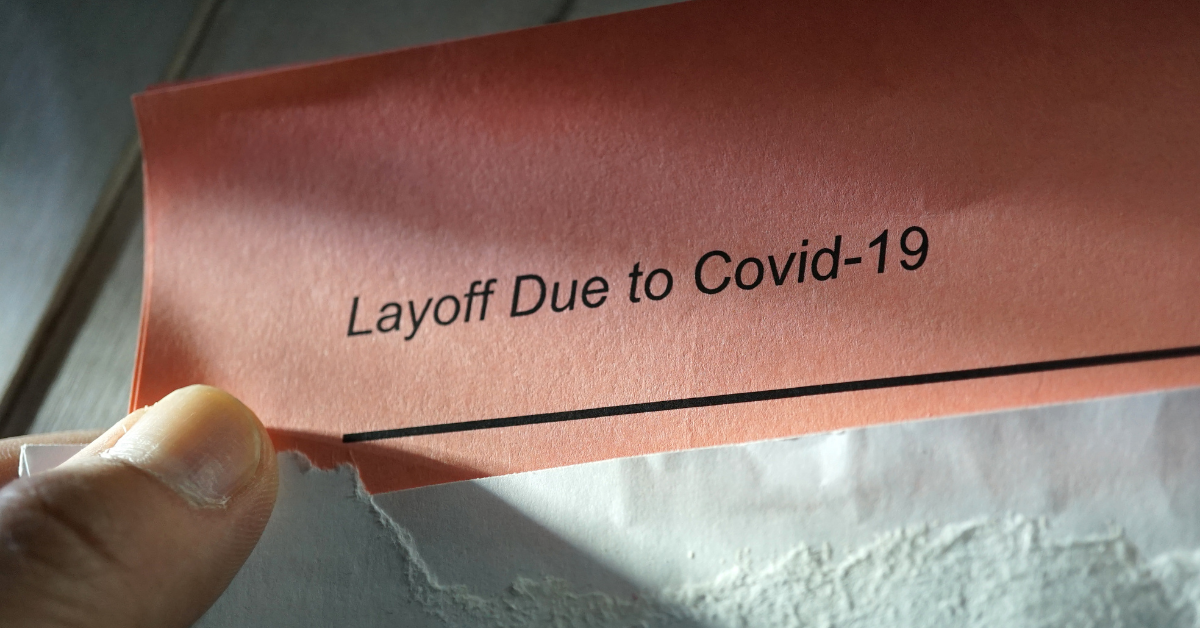